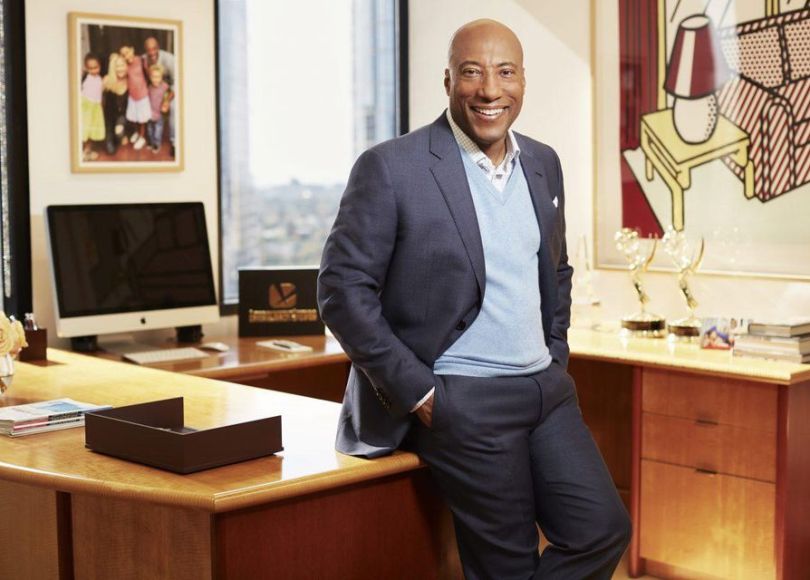 By John “the CEO” Conley

If you haven’t heard by now, there has been a quiet storm brewing in the entertainment industry for some time now. And that storm is now headed to the US Supreme Court. This “storm” could potentially be like an F5 hurricane for the black community. The case, which was brought forth by billionaire brotha and entertainment mogul Byron Allen, is centered around interpretations of the Civil Rights Act of 1866, which was supposed to provide a path of economic stability for newly freed slaves.

What does this civil rights law have to do with Byron Allen’s lawsuit?

As with any law in America, the powers that be have shown throughout history that they will bend, twist and loophole laws to gain an unfavorable advantage over others, both at the individual level and at the community level. In this case, that community is our community. Of course, many will point to the fact that Mr. Allen is a billionaire to say his case is out of touch with what the average black person goes through daily. However, this case is actually pointing to a lesser known ceiling that has been placed over us that we have never tested until now.

Long story short, Byron Allen is suing Comcast, and by proxy the entire entertainment cabal and Corporate America, for creating an extralegal environment that keeps us in our place, like the good old days of the good old boys’ network. It is a known fact that when it comes to TV viewership, blacks watch disproportionately more hours of television, mostly cable through Comcast, than any other group. (This is nothing to be proud of, but that’s a story for another article). As such, the biggest beneficiary of the billions in revenues emanating from black viewers is Comcast. But does Comcast share that wealth back to black business people? Nope. And that’s what Byron Allen is saying. Definitely read his complete guest article here.

And this goes back to my other articles on black wealth, politics and reparations. From black women’s hair and nail business, to entertainment industry revenues and beyond, we are still systematically raped of our wealth, often without noticing, and in some cases, not caring enough. It’s time to reverse this ugly trend and both improve our education and wealth building decisions, but also holding politicians accountable, not letting them take us for granted anymore. If we don’t stand up, we will be replaced by automation (already underway in a major way) and cheap immigrant labor.