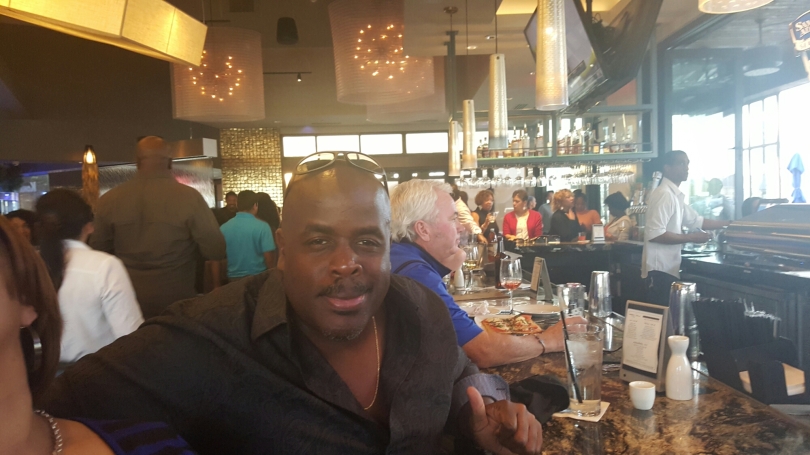 Yours truly has been frequenting Kona Grill in Plano’s billion dollar West Plano Village since it opened mid 2015 and since the last week of black history month, well to do black professionals have been flocking here. I have been telling friends that part of the influx is due to the closing of Shark Bar at Willow Bend Mall in Plano, and also the closing of Buttons in Addison. Both unfortunate events happened roughly the 3rd quarter last year. Many of Collin County’s affluent black professionals went to both, so at some point, the new Kona Grill became an inevitable magnet. 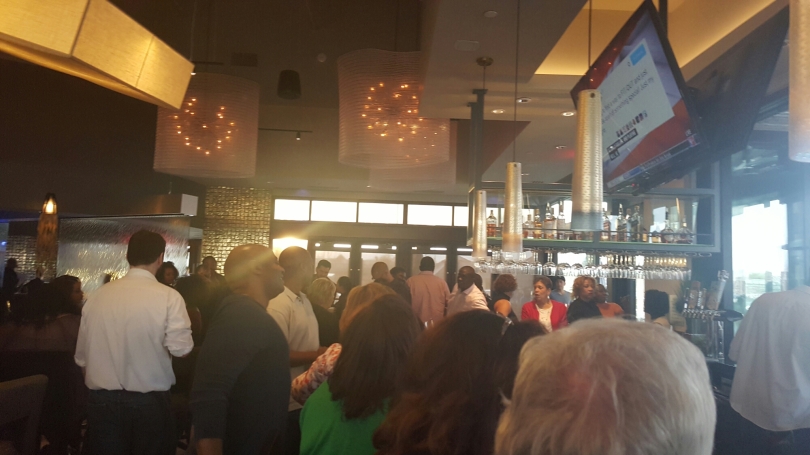 For years, the Kona Grill at the upscale Northpark Mall has been, and still is, quite popular with upscale blacks, including those in the northern Dallas suburbs some 20+ miles away. So when the new Kona Grill opened in Plano right around the time the two biggest draws for North Dallas black professionals shut down, common sense pointed to a new hub of black professional networking.