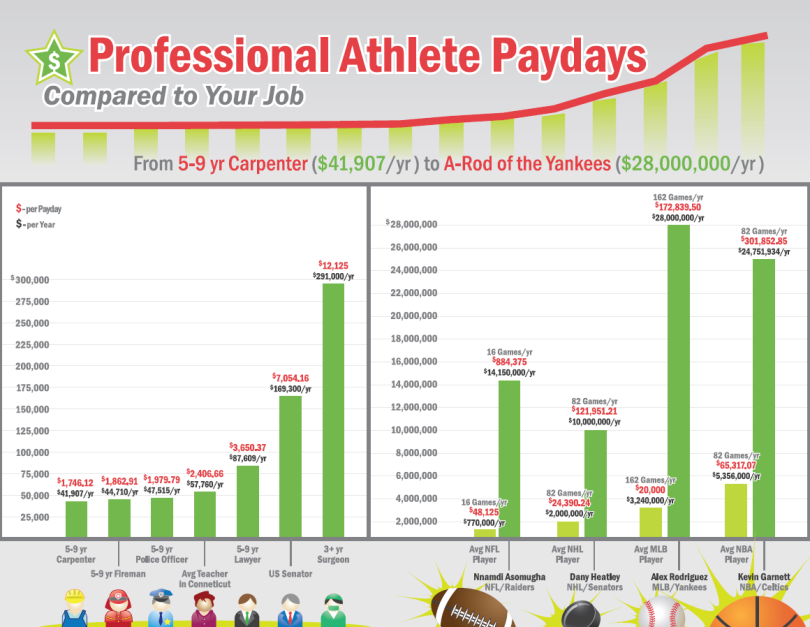 With Dallas-Ft. Worth a top 5 center for wealthy individuals, including pro athletes, it is good to regularly advise high school and college athletes (and even some new pro athletes) on the importance of making sound financial decisions. Although this article is geared towards aspiring pro athletes, the wisdom herein also applies to college graduates and young professionals in successful, financially viable careers. on our affiliate site, Ebonair.com, is a video of former NBA player Josh Childress addressing this topic.

Adviser David McBee’s young client wanted to buy a $90,000 Cadillac Escalade to celebrate being drafted by an NFL team.

But Mr. McBee, a managing director, investments, with Wells Fargo Advisors in Dallas, didn’t think it would be wise to make such an expensive purchase, especially for someone whose career could end abruptly as many football careers do.

So he persuaded the young man to buy a used, year-old model at half the price. The adviser then researched where to get the best deal.

Helping to find and buy a car is just one facet of financial planning that advisers do for their pro-athlete clients, many of whom don’t know how to handle their sudden influx of wealth.

“Athletes are unique, and almost the opposite of other people who come to financial advisers for help with wealth they’ve built up over the years,” Mr. McBee says. “They’ve often acquired wealth without life experience.”

via The Challenges for Financial Advisers with Pro Athletes as Clients – WSJ.

Ever since Alex Rodriguez snagged an incredible $250 million dollar deal from the Texas Rangers in 199X and Juwan Howard signed a $100 million dollar offer from the Washington Wizards, the belief has been professional athlete = unlimited spending.  Well that’s not exactly true, especially since the majority of professional athletes never see a contract that high.  And those that do still have a time limit on their playing career.

Frivolous spending is not the kind of things that have been thrown out in tabloids or reality TV.  Sure there are plenty of athletes with multiple high end cars like Ferrari’s, Bentley’s, Rolls Royce’s, etc.  From the outside looking in those purchases might seem excessive.  According to Reese, cars are seldom the chief reason players enter into bankruptcy court. “Consider a player with a $30 million contract   buys ten Bentley’s at a cost of about $300,000 that is only $3 million which is only a tenth of the actual value” said Reese. “It’s really a combination of excessive spending and the purchase of so many things that don’t have value,” stated Reese   Balling out, buying out the bar, and poppin’ bottles and tabs at the night club or for dinner is another unaccounted for expense.  It’s not unheard of…actually it’s quite common for the tab after a night out to reach $4000-5000. The occurrence of these types of lavish night’s out on the town on just a twice a week (Friday and Saturday) basis is 32-40k per month.  That lone frivolous spending habit, added up over 10 years, amounts to a significant ($3,840,000-$4,800,000) and necessary nest egg upon retirement.  Mind you, that nest egg consists of only ONE example of frivolous spending.  Far too often there are MULTIPLE types of spending in excess which makes this number even greater.