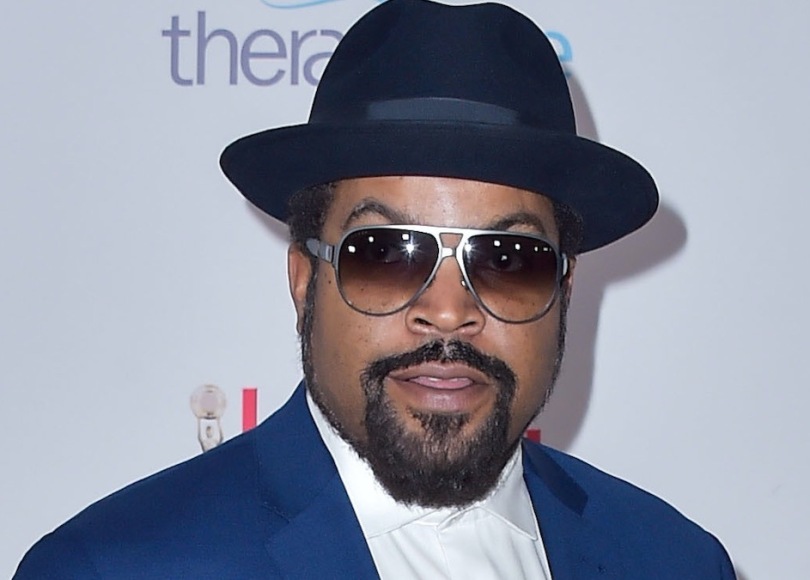 In this video, both Ice Cube and the host Phil Scott bring up two things about the sad state of Black American business and politics:

1. Ice Cube criticizes the immature, ineffective strategy that the only thing black folks need is to get Trump out of office. “OK, we vote him out of office in November. Now what’s next?” asks the Hollywood mogul. We should all know the answer by now: (crickets and tumbleweeds). Then he goes on to cite that 42 percent of black businesses are shutting down, getting no bailouts. “Where’s our bailouts?” We totally agree.

More and more of us are waking up to the fact that both parties keep ignoring us time after time after time, and we keep letting them abuse our power each time. Are you not yet tired of this endless cycle of power abuse? If you want more power on your own terms that favors our communities, then it’s time to stop repeating the same mistakes, expecting a different outcome!

We already know some of the responses we’ll get. “You must be an Uncle Tom Republican telling us not to vote Democrat.” (Yawn 🥱) We’ve heard this tired excuse for decades and still we get nothing but ignored. So to save you time, don’t hit us up with that ignorant, lame, lazy thinking excuse. Pay attention! Our community is collapsing faster than all other communities and NEITHER party cares.

We need to become swing voters, making all politicians, regardless of party affiliation, bow to our specific demands and agenda. No more letting one party monopolize our power and giving us nothing but empty promises as they cater to every other group who benefits from our struggle. If you don’t see our most vulnerable, impoverished neighborhoods fixed up and improving around you, then time to switch up and claim power for our needs!