For those who are new to Dallas, the Dallas International Film Festival is the biggest of its kind in the Southwest. Many Hollywood celebrities walk its red carpet along with aspiring independent film makers. Many films are played across various key movie theaters in and around downtown and uptown Dallas, including the Congolese movie “City of Joy” which is a Silver Heart Award Nominee and is featured in this article. DIFF offers several kinds of passes, depending on your desired level of participation, priced from $125 to $750. If you’re interested in making a career in the film business, this is definitely a film festival you want to take advantage of as there are seminars and industry networking opportunities. 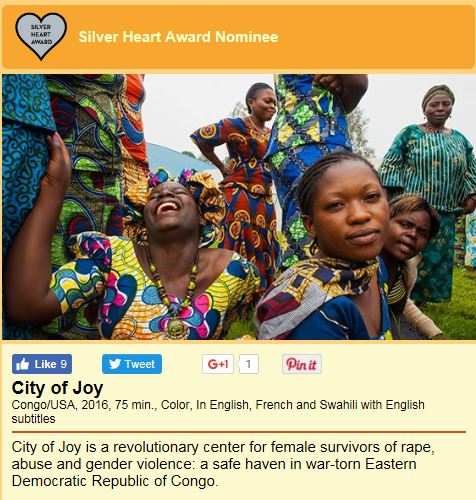